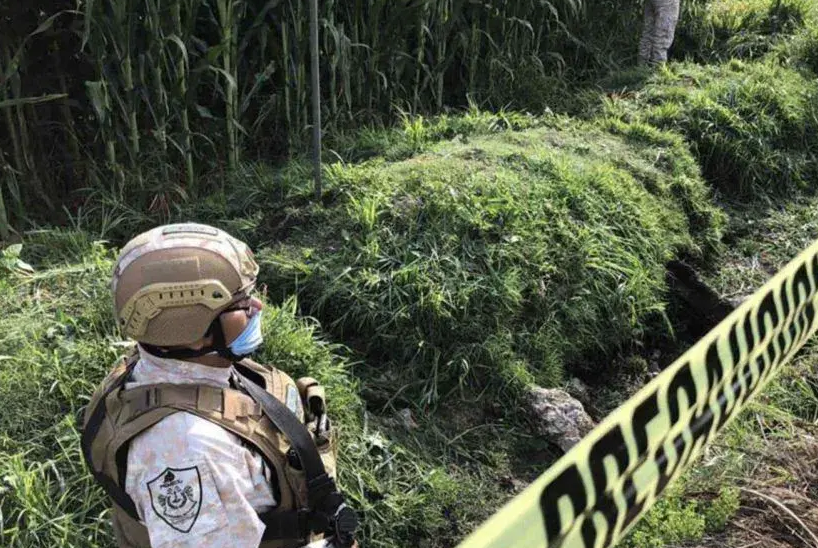 Huachicoleros shoot down people from Pemex. This Friday morning, an armed attack by huachicoleros was reported against Physical Security personnel of Petróleos Mexicanos ( Pemex ), in Hidalgo.

According to the report, Pemex personnel went to the community of El Carmen, in the Huichapan municipality, Hidalgo to close a clandestine intake in a pipeline that runs through the area.

So Pemex personnel were attacked on their way back to the Nopala de Villagran municipality at the height of El Saucillo, when a group of alleged huachicoleros aboard different vans fired at Pemex workers.

It may interest you:  Criminals rob an ATM in Hidalgo

After shooting them on several occasions, the attackers fled to an unknown destination. At the moment, no injured people have been reported.

The theft of huachicol in Hidalgo has now been innovated through tunnels or abandoned pipelines with clandestine underground intakes to evade the aerial and ground surveillance of the authorities. National Guard and the Secretariat of National Defense (Sedena).

"They are tunnels that take advantage of the ground, they build from below and from the underground part they are carrying out the extraction (...) but we found them for a relatively short time, we are investigating where they connect," said Colonel Netzahualcóyotl Albarrán Mendoza, manager of Pemex Physical Security.