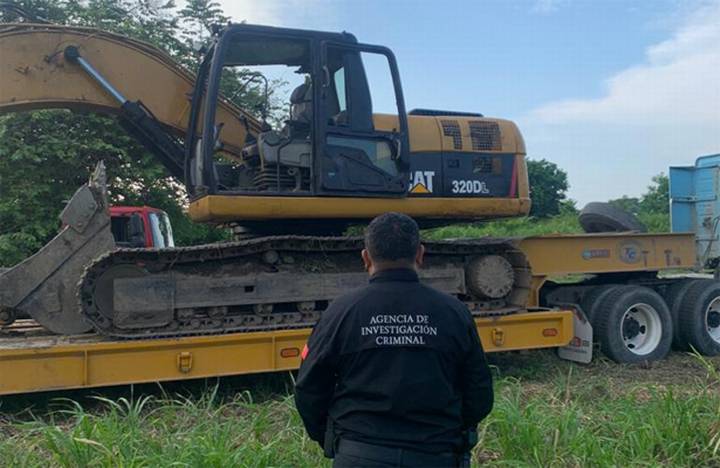 More than 20 sections of pipes for the transfer of hydrocarbon were secured yesterday afternoon in the Mihuatlán community, during an operation carried out by elements of the Attorney General's Office (FGR) in the area.

The sections of more than 15 meters long, no longer functional, had previously been extracted from the ground and cut so that the criminals would have facilities to remove them and go to sell them on the black market.

According to reports, the actions were carried out on a stretch of road in the Mihuatlán community, where federal forces encountered, during an operation in the area, the pipe that had been illegally extracted with a backhoe and later cut. .

Unfortunately, no arrest could be carried out, but investigations are under way; The federal public prosecutor assigned to the municipality of Cárdenas was heard from, who will be in charge of opening the respective investigation folder, leaving the secured pipeline at its disposal.