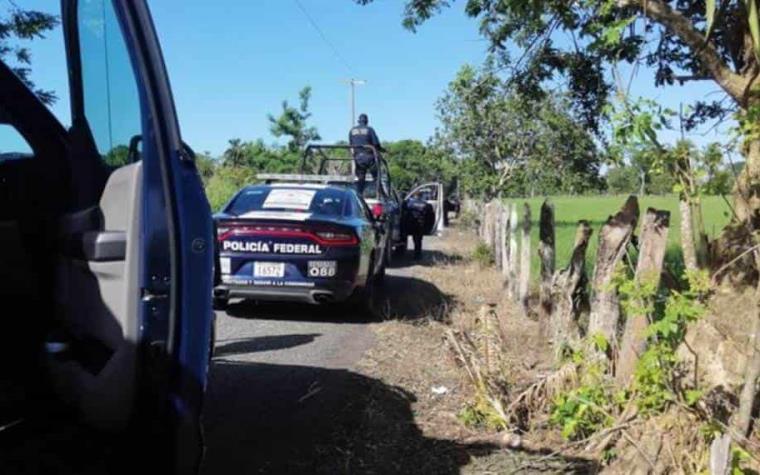 June 6th and 7th served as a bloody weekend for the State of Tabasco. round 12 people were murdered in cold blood or their bodies discovered.

Four the victims were police officers who engaged huachicoleros (Fuel Thieves) in the Rancheria Pejelagartero section of Huimanguillo, Tabasco. Reports indicate the officers were involved in a large fire fight with suspected fuel thieves in the area.The initial incident occurred on Saturday June 6th but officers weren't recovered until June 7th. It is believed that the suspects work for a criminal called “El Kalimba.” The names of the fallen officers were released on Sunday as Commander Adrian Sanchez Torrez, Officers Abenamar RuizGeronimo, Marco Antonip Sanchez Mendez, and Rubicel Cordoba Alpuche. Police areinvestigating the matter further but have not released further details.

On Saturday June 6th, a group of armed suspects made their way into a home located in the Jacinto Lopez neighborhood of Cardenas. Once inside the suspects opened fire on three young teenagers. Two of three were victims were killed while one was transported to a local hospital to be treated for gunshot wounds. Thus, far there no official report has indicated what a possible motive could be.

On Juan Sosa Mazariego St. of the Gaviotas Nte. neighborhood in Villahermosa was the scene of a triple homicide. During the evening of June 6th armed suspects forced their way into a residence. Inside the suspects shot six people, killing three. Authorities released the names of both the victims that were killed and those wounded. All of the victims are believed to be related, but yet again, no motive has been identified.

Additions to the bloodshed are two reports of two bodies being discovered. The body of a young man was discovered along a rural road in the El Carmen area of Cunduacan.Reports indicate that the victim was stabbed in the neck, chest and abdomen and dumped along the roadside. Thus, far the identity of the victim is unknown.  The second incident involves the body of another unknown young man being discovered along a street in the Casa Blanca area of Villahermosa. Reports indicated that the victim’s body showed signs of being tortured before being shot and killed. Upon discovery of the body,authorities discovered a note left by the suspects that murdered the victim. No details were reported regarding the contents of the note.