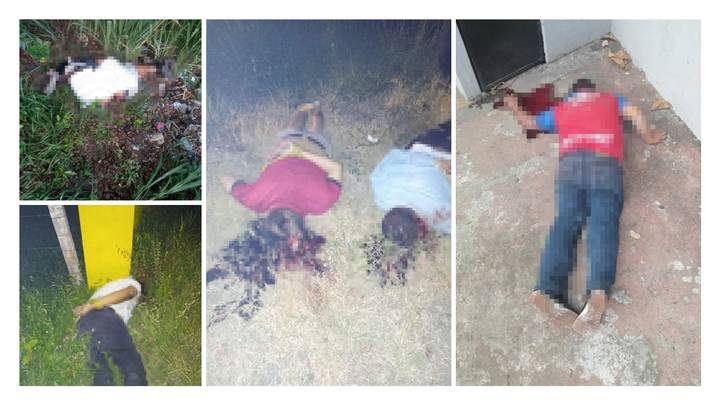 2019 was the violent year seen in the State of Tabasco since 1997. During 2019 there were 696 confirmed people killed, the number could be higher given the amount of missing people as well as unreported missing people. In 2020 the months of April and May saw a downturn in murderers and other crimes. However, during the month of June murders and street crimes were higher than figures reported in June 2019. Presently, there have been 287 murders in 2020 from January to June. All major crimes in the State of Tabasco have seen a sharp increase.

The areas with the highest murder and crimes rates are as follows: (1) Villahermosa (2) Cardenas (3) Huimanguillo.