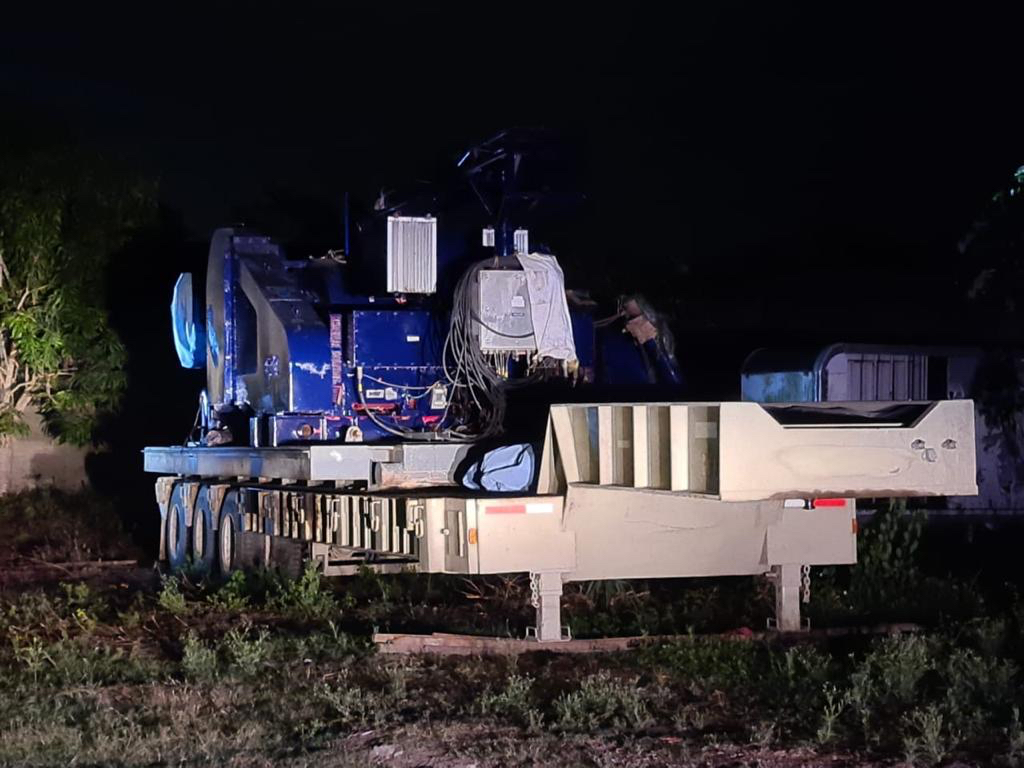 Authorities have made some positive strides when dealing with fuel theft. The Federal Police conducted an operation in the State of Tabasco on a property where they were able to locate drilling equipment, heavy machinery, tools, and more. PEMEX believes some of the equipment belongs to them. Early this year, uncorroborated reports surfaced that PEMEX's Dos Bocas facility was robbed of similar equipment. PEMEX had advised that authorities have assisted with securing over 184,925 liters if stolen hydrocarbons.