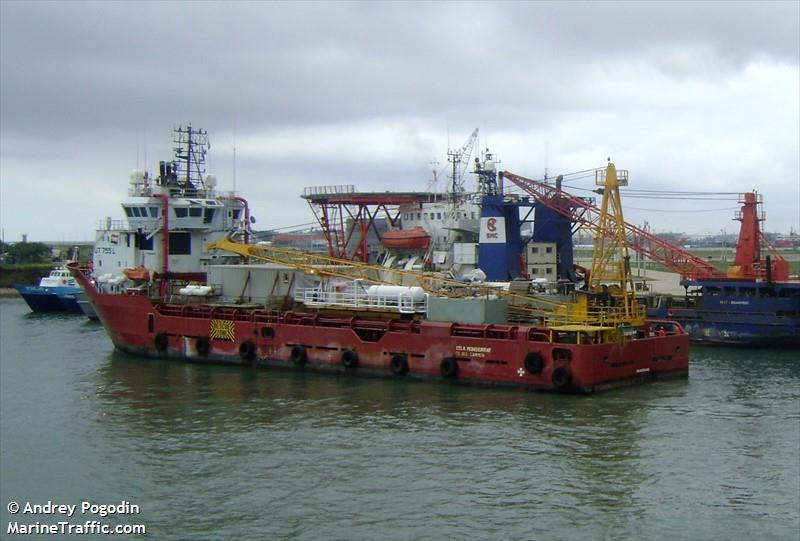 Reports have been verified that the Isla Monserrat, an Offshore Supply Vessel belonging to TMM Maritime Division, was robbed approximately 10mi from the Port of Dos Bocas located along the Gulf Coast in the State of Tabasco. The vessel was located near resting buoys not far from the West Defender Platform.

Reports indicate that between 2300 on July 8 and 0030 on July 9 that several armed men boarded the vessel. According to the Isla Monserrat’s crew, the suspects assaulted several members of the crew and stole numerous personal belongings. According to reports from the vessel’s Captain,the crew never saw the pirates until they were aboard the vessel. The vessel's internal panic button was not triggered until the armed assailants disembarked the vessel.

This incident marks the first attack in the Gulf of Mexico since early May, breaking the streak of no attacks, which was recently reported by The Secretary of the Navy of Mexico.