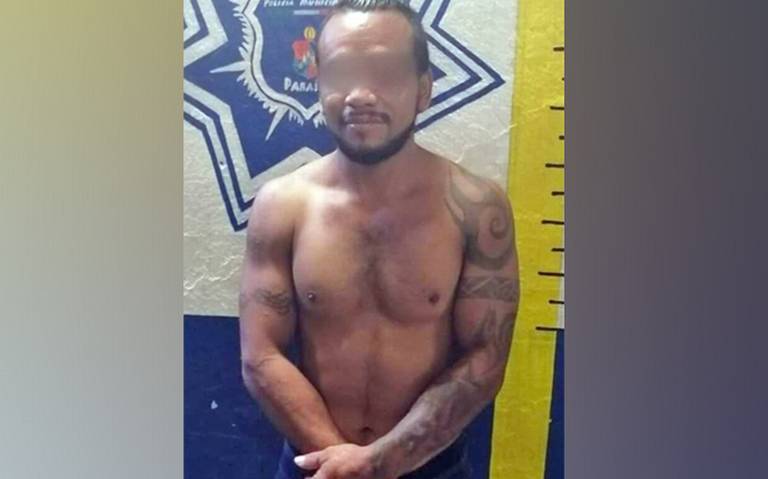 Security elements in this municipality captured this Monday a dangerous criminal who had devastated the area.

From Puerto Ceiba village to the Tanques Chiltepec ejido, "El Perro" had been wanted for months for various crimes, highlighting the robbery of boats on the high seas, misdeeds that were committed with high degrees of violence.

"El Perro" is identified as the alleged "leader" of a criminal group, for which he has already been placed in the hands of the Prosecutor's Office.

The capture of the alleged criminal occurred early this Monday when he was ingesting alcoholic beverages in an area of ​​El Bellote and was transferred to the police separations. The subject has several research folders at the FGE.