Mexican Army Cracks Down on Huachicoleros and Criminal 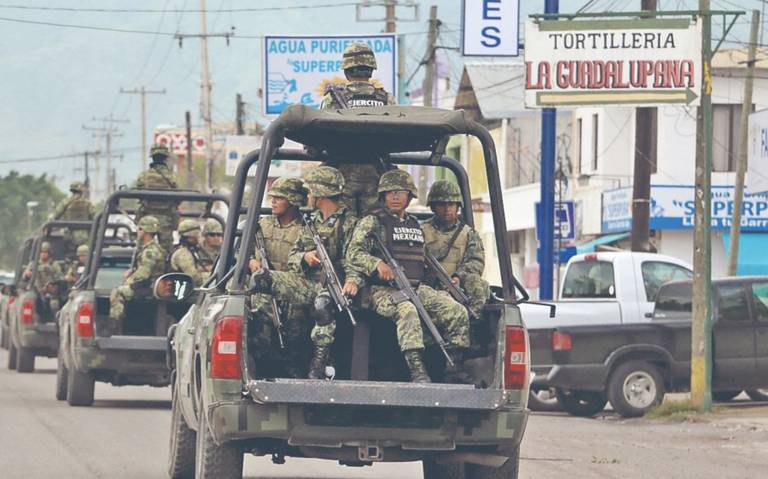 Elements of the Mexican Army (SEDENA) conducted a multi state operations to counter criminals and the rampant fuel theft. This operation falls under the National Plan for Peace and Security 2018-2024 but specifically targeted the states of Nuevo Leon, San Luis Potosi, and Tamaulipas.

The main effort was concentrated near Ciudad Madero-Cadereyta and Cadereyta-Satélite pipelines in Santa Catarina, 17 clandestine intakes were located, which were sealed by personnel from Petróleos Mexicanos, highlighting that the detainees and the insured were made available to the corresponding authorities.

There was a pipeline incident in the State of Tabasco which caused a sizable fire in Cardenas. The incident was likely caused by Huachicoleros trying to hot tap the pipeline but inadvertently caused a fire that took several hours to control.