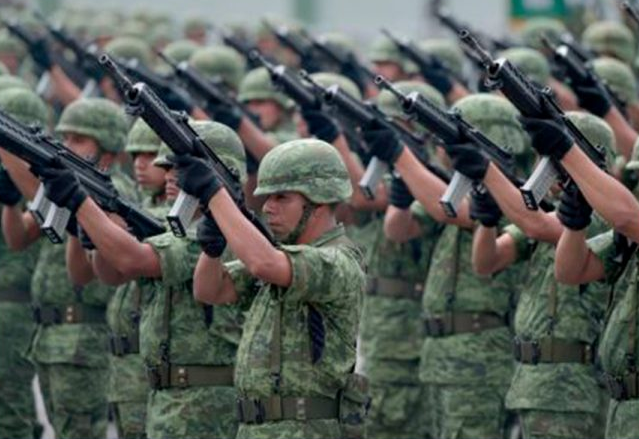 Monday, May 11, Mexico's President Andres Manuel Lopez Obrador signed a presidential which gave the country's Armed Forces the power to carry out public security operations. The presidential order will not exceed 5 years.

According to the order the Armed Forces will be governed by the Authority for Human Rights, in terms of article one of the Constitution and National Law on the Use of Force and any other regulations appropriate.