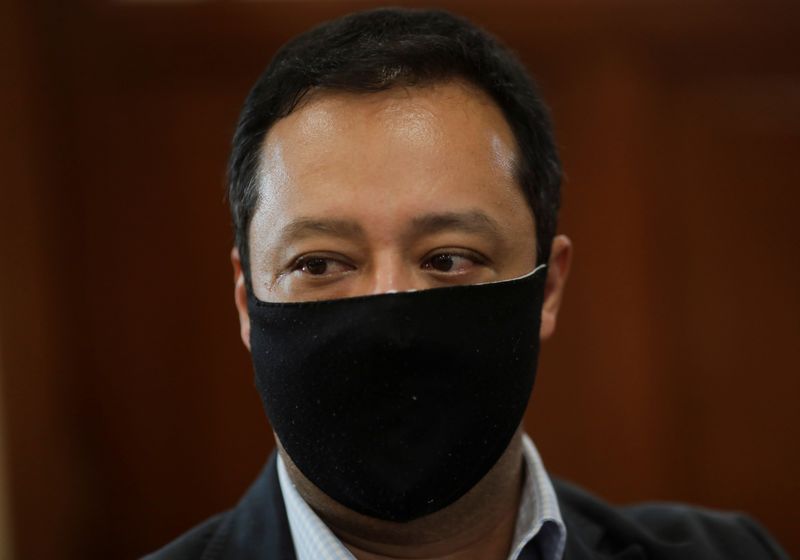 Mexico on Monday issued what it described as the world's first sovereign bond linked to the sustainability development goals set by the United Nations, raising 750 million euros ($889.73 million).

"Mexico is the first country to issue a sovereign bond that is linked to the sustainable development objectives of the U.N.," he wrote on Twitter. "Our country starts its sustainable finance program as a pioneer."

The government did not specify how it would spend the money raised. The bond's preliminary investment prospectus cautioned that there was no guarantee Mexico would make disbursements for projects that meet the U.N. characteristics.

The bond is part of an emerging trend of debt issuance aimed at raising funds that attempt to tackle social, environmental and other issues. It was more than six times oversubscribed.

The coupon of 1.350% was the second lowest among all euro-denominated bonds issued by the Mexico federal government, the ministry said, allowing the government to borrow at an attractive rate. The bond matures in September 2027.

The Finance Ministry added that the euro bond allowed Mexico to tap into international investment funds, many of them in Europe, that are committed to financing sustainable economic development.

Mexico presented a tight budget last week that envisages cuts to most sectors.

Areas that locked in additional funds included health. A draft circulated by members of Congress also appeared to outline a slight increase in real terms for national oil company Petroleos Mexicanos over its planned 2020 budget.

It also detailed some $2 billion for the construction of Dos Bocas, a new oil refinery.