NAVY INVESTIGATES 6 SAILORS FOR ABUSE OF AUTHORITY IN PARADISE 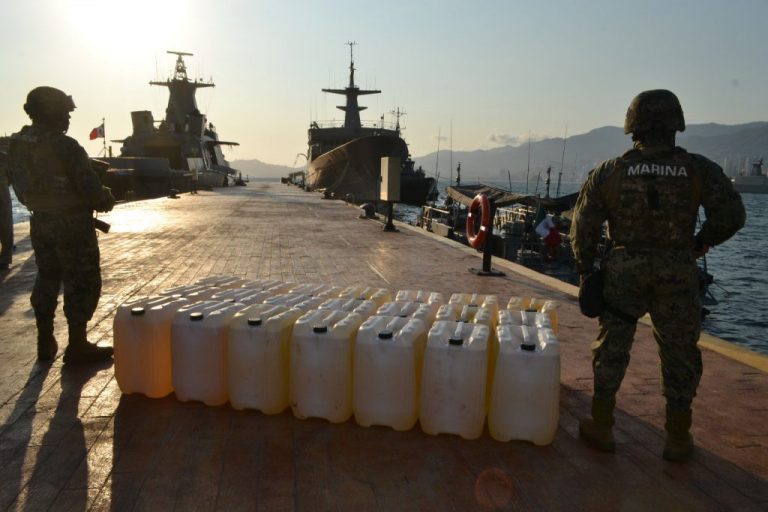 As part of an investigation for acts of corruption, the Ministry of the Navy - Navy of Mexico, announced that it began an internal investigation procedure, to determine the responsibility of six naval elements that may have incurred in crimes of abuse of authority during the arrest of three crew members of a smaller vessel, who were found carrying out fuel transfer in a larger vessel.

According to the report of the Mexican Navy, the events occurred in the Port of Dos Bocas, Paraíso at the point of operations to mitigate the illicit transfer of fuel, in which two vessels were insured.

According to the first inquiries, the first boat was taken to Puerto Dos Bocas, Tabasco, for its availability on May 25 and it was there when allegedly six naval elements committed acts of abuse of authority and violence against one of the crew of said boat.

The Semar noted that "in this and in all cases in which naval personnel are likely to be responsible for activities classified as crimes, they will act with strict adherence to the law, proceeding with rigor, forcefulness and transparency to the citizenry."