New Data Suggests, 80 intentional homicides were committed per day in the last week 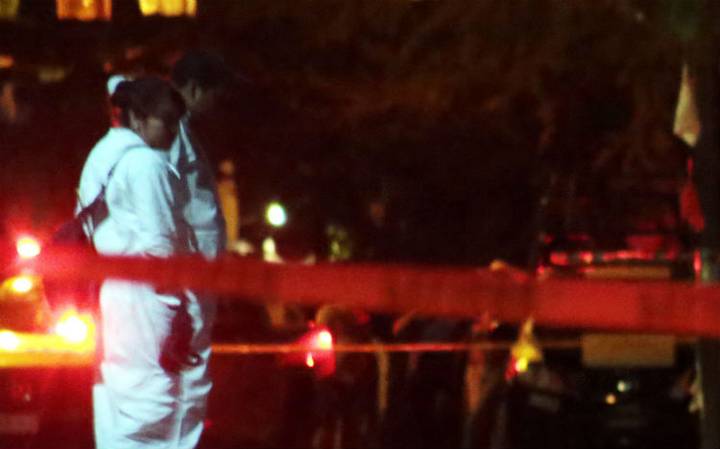 Data from the security cabinet indicate that during the past week 563 intentional homicides were documented in 31 of the 32 states, which indicates that every 24 hours 80 murders were committed against minors, women and men.

One of these murders was that of Luis Miranda Cardoso, father of the former secretary of Social Development (Sedesol), Luis Miranda Nava in a home located in the Sánchez neighborhood, Toluca, State of Mexico.

Based on the data generated by the state prosecutors and prosecutors, it appears that last week in Guanajuato 69 violent deaths were registered; Baja California, 52; State of Mexico, 50; Michoacán, 40; Chihuahua, 39; Jalisco, 31; Veracruz, 30; Nuevo Leon, 26; Puebla, 23; and Sinaloa 21.

Not one of the most violent events was registered in the municipality of Jerécuaro, Guanajuato, where the crime of seven people was registered.

While in Mexico City, a person who withdrew $ 10,000 at the Mexico City International Airport (AICM) was followed to the Miguel Hidalgo mayor's office, where he was assassinated to steal his money.