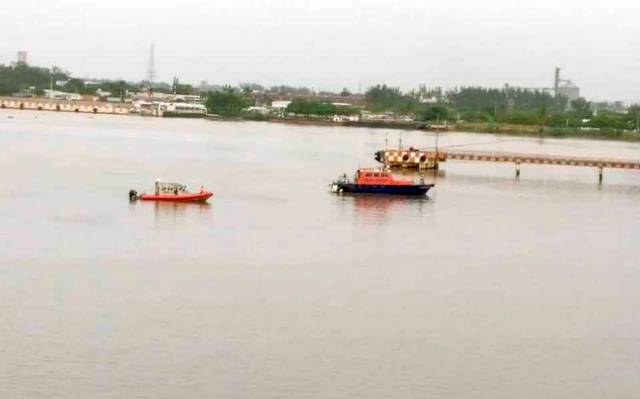 Two workers of PEMEX were reported missing after crew boat they were on sank in the Coatzacoalcos River.

Unit 365 was carrying a crew from the Pajaritos Maritime Terminal when it began to sink.

The pilot quickly asked for help, over 7 people were rescued but two men remain missing.

The incident occurred around 0600, the two missing men were likely lost due to the darkness of the hour. Emergency crews are still looking for the missing men.

Thus far the causes of the incident are unknown, as well as the identity of the disappeared.

**Authorities discovered the body of one of the missing mariners in the Coatzacoalcos River. They are continuing their search for remaining missing mariner.**