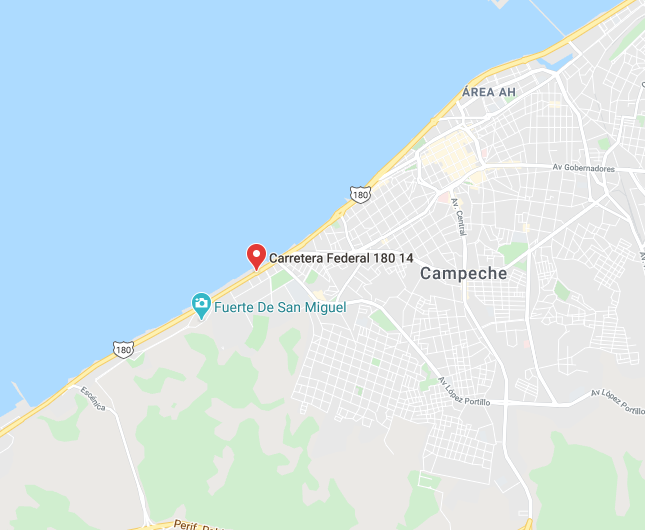 A facility owned by PEMEX that serves as a logistical storage center for equipment was assaulted by Pirates. Reports indicate that band of Pirates utilizing boats made entry to the facility along the facility's beach front. The suspects slipped through the security fencing and eventually came into contact with a security guard. At least one security guard and several others were detained by the suspects and bound to prevent escape. However, it was reported that one of the victims managed to escape and alert additional security forces of the situation. The pirates are reported to have only stolen personal belongings from the victims they detained and communication equipment. There were no reported injuries among any of the victims during the incident. The Pirates are said to have vacated the facility via boat.

The exact location of the incident has remained ambiguous other than being around the Km mark 14 along Federal Hwy 180 which would put its location near the city of Campeche.