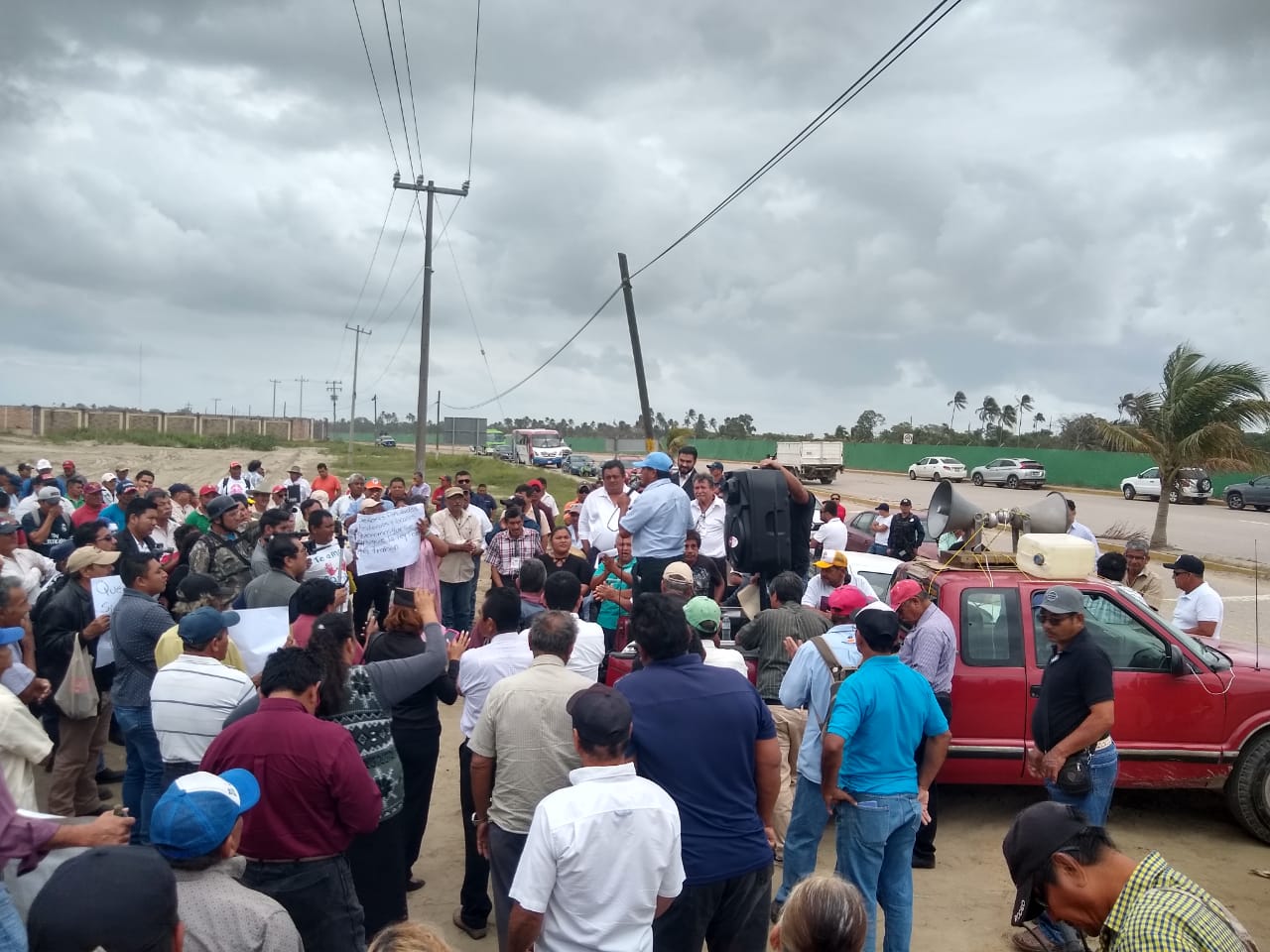 A large gathering of citizens from the communities of Centro and Centla Tabasco formed to protest business corruption. Specifically, the demonstrators wished to voice their disdain for the Daza Brothers. The brothers are accused of building a monopoly with oil companies such as PEMEX, Halliburton, and several Off-shore companies. The protesters wanted to demonstrate that they are upset because the Daza brothers and their companies are hoarding jobs. The demonstrators also indicated that the Daza brothers are have been given large sums of money to spend on community projects, specifically from, but instead spend the money on themselves or elsewhere.
‍
This is the second labor-oriented protest to spark in the State of Tabasco in recent weeks. PEMEX's Dos Bocas Refinery has been dealing with on-going labor protests. The protesters from both groups have asked the State Governor to step in and stop the current monopolies and corrupt business practices.
‍
Adding further to the current situation is that Halliburton has announced it will be shutting down its facility in Villahermosa as well as Base Paraiso.