Piracy in the Gulf 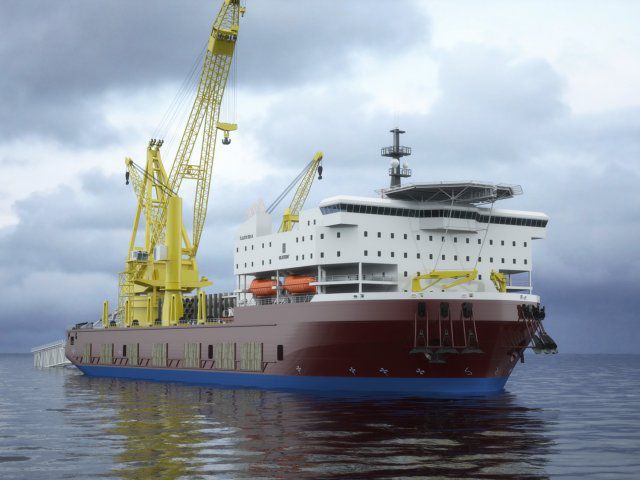 Piracy in the Gulf of Mexico

In most instances, when someone reads or hears about piracy, they think of locales such as the infamous Gulf of Aden, Gulf of Guinea, or even the Malacca Strait. What may not come to mind but definitely should is the Southern portion of the Gulf of Mexico (GOM).

On Friday, March 4, 2020, likely, the most recent and for sure not the first incident of piracy occurred in GOM. Thankfully, no one was hurt, and the attack was unsuccessful. What's unfortunate is that many cases of piracy go unreported, or they're reported and not broadcasted. The ICC Commercial Crime Services recently published the following information:

04.04.2020: 0206 UTC: Pos: 18:37.5N – 093:19.7W, HSP Platform, Offshore Dos Bocas, Mexico.
Crew onboard, a pipelaying vessel noticed a boat with eight armed persons approaching at high speed. The alarm sounded, accommodation locked down, and all crew mustered. As the boat approached from the stern, it started firing at the vessel. Using the thrusters, the Master was able to prevent the boat from coming alongside, resulting in the boat aborting and moving away. Port Control notified via VHF, and a patrol boat was dispatched to the location.

Anyone that operates in certain areas of Mexico knows all too well incidents such as fuel theft, stolen equipment, and crime have a talent for being swept to the wayside.

Back in September of 2019, it was reported that there was an increase of over 300% in piracy incidents between 2017 to 2018. A quick google glimpse of 2019 quickly reveals numerous incidents of rigs being robbed, vessels attacked, and many victims robbed or even shot.

There have been numerous calls for the Mexican government to increase naval support in hopes of mitigating piracy, but little has happened. There are private security solutions, but similar to the Gulf of Guinea, the industry is heavily regulated. Now enter COVID-19 to add another layer of uncertainty to operations. Areas like the Northern portion of the State of Tamaulipas, which is well known for acts of violence, have seen a reduction in incidents. However, states like Tabasco, which are low to medium risk areas, have seen a significant uptick in incidents both on land and sea. The weeks to come will surely demonstrate whether criminals take a break due to the COVID-19 epidemic or use the situation to their advantage.