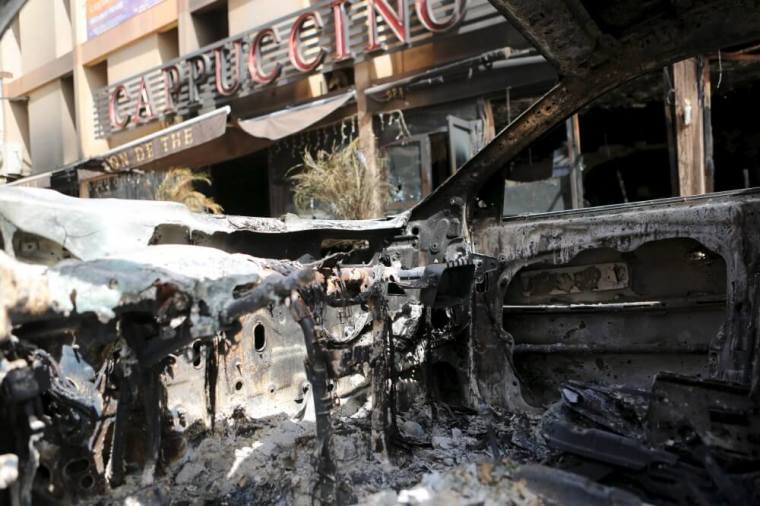 As many as 20 people were killed when unidentified gunmen attacked a cattle market in Eastern Burkina Faso on Friday, as violent extremist attacks continue to increase across the Sahel region of Africa.

Officials in Burkina Faso have not yet blamed any group for the attack.

"Unidentified armed individuals burst into a cattle market in Namoungou village in the region of Fada N'Gourma and attacked the population," Col. Saidou Sanou, the governor of the eastern region, said in a statement, according to Agence France Press. "According to an initial toll, around 20 people have been killed and numerous others wounded."

Although Burkina Faso was once thought of as a relatively peaceful nation in West Africa, Friday’s attack comes as United Nations data indicates that some 1,800 were killed in terrorist attacks in Burkina Faso in 2019, up from 80 in 2016.

The increase in extremist violence in the country has led to the mass displacement of hundreds of thousands of people.