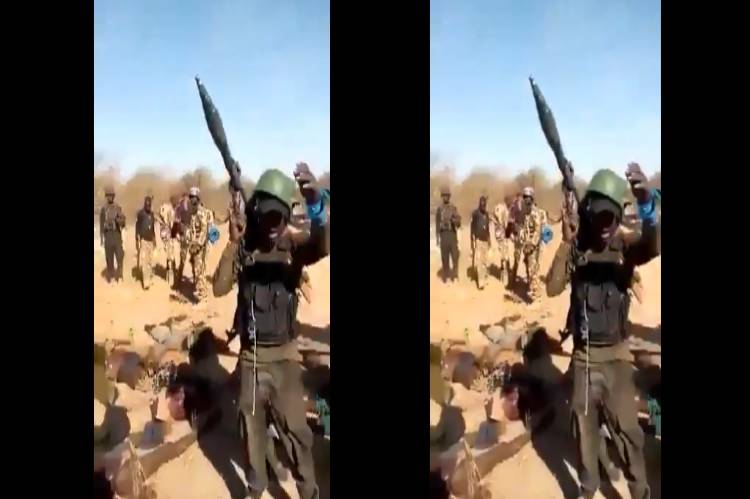 Military sources revealed that the terrorists advanced towards the town from various locations but were repelled and overwhelmed by troops who fought their way out, killing a number of them and recovering a gun truck, motorcycles among other weapons.

The Nigerian troops operating under the auspices of Operation Tura Ta Kai Bango have of late been combing different axis in the state in search of remnants of the insurgents.

It is believed in many quarters that the new initiative and vigour of taking the war to the terrorist elements in their hideouts will be the clincher that will finally seal the fate of the terrorists.